For our last day in in Australia, James and I decided that we would end our time in Australia with a bang by snorkelling on the Great Barrier Reef. We had been told that you could only see the Great Barrier Reef if you travelled to Cairns but a bit of Googling proved this to be false as you can travel by boat to the Southern parts from Burnett Heads (just outside of Bundaberg).

After a bit of online searching, we decided on the Lady Musgrave Exprience. The experience cost around £120 each and included ‘luxury catamaran travel’, tea and coffee, lunch,  snorkelling (with snorkel set), a glass bottom boat tour and an afternoon tea. For such an amazing experience, I felt that the cost was justified.

We arrived at the harbour at 7am as per our instructions. Our names were taken and everyone was split into different groups and instructed to find a seat on the boat and to fill out the paper work provided. We were told our schedule for the day, given some safety information and were soon on our way. 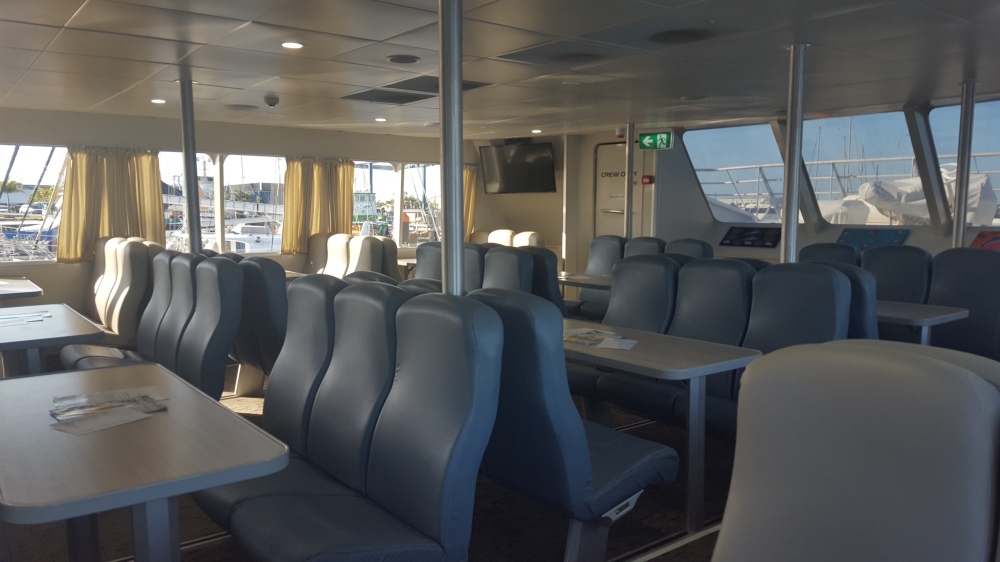 The next two hours were ROUGH. I have never experienced such bad sea sickness in all my life. We were told to sit outside and let the breeze blow on us if we started to feel sick but it was soon apparent that there would be a lack of space due to the sheer number of people coming out on deck to vomit. As the boat threw us around, I clutched onto my sick bag, focused on the horizon and massively regretted my breakfast decision of peach yogurt as it threatened to make a reappearance. It must be said that the crew were fantastic at this point and helped everyone as much as they could. I even managed to joke about being a ‘sympathy spewer’ with one of them.

Once we broke into the lagoon surrounding Lady Musgrave Island, I felt much better. The water was still, blue and so clear that you could see fish swimming in it from the ferry. Absolutely gorgeous!

We were designated into the ‘Turtle’ group and were the first to be sent out to explore Lady Musgrave on foot. We were instructed to only take what we needed on the island as we were not allowed to leave anything behind. Our tour guide was lovely and explained how the island flooring was made up out of dead coral. We carefully followed a path and were shown where the birds that migrate to the island make their nests, including burrowing into the ground (the reason for us following the path). 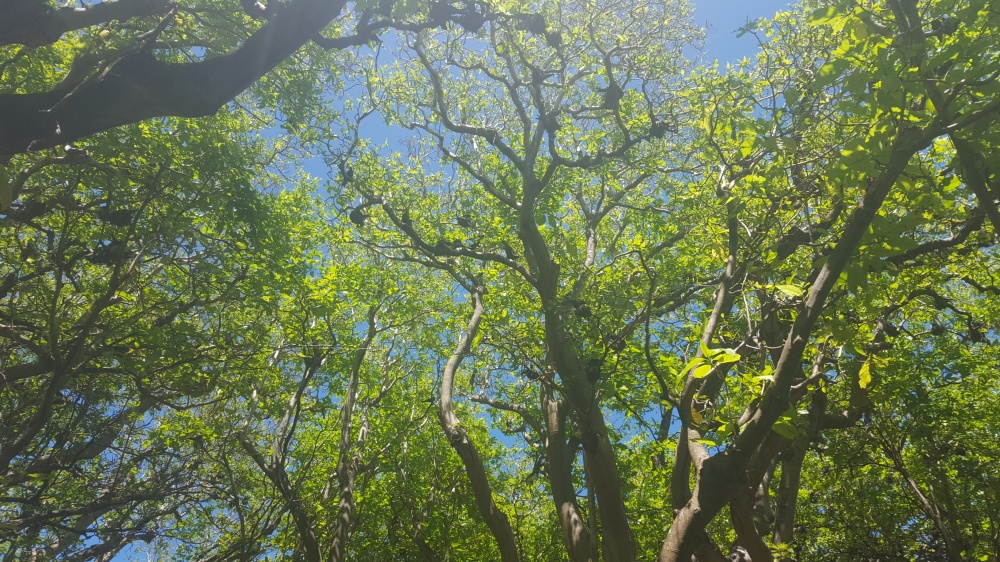 We spent some time wandering around the beach side of the island, watching the sharks in the distance and looking for turtle tracks in the sand before making our way onto a glass bottom boat. We were taken around the reefs where we spotted loads of different types of corals, fish and as well as a few turtles swimming around.

After some time floating in the glass bottomed boat, we were taken back to the catamaran for a quick (but delicious) buffet lunch before spending our afternoon snorkelling. We were all fitted out with a snorkel and some swimfins before jumping into the sea to explore.

Snorkelling was incredible! I have never seen so many different types of fish in my life. I was given a pool noodle and just spent some time floating at the top of the ocean watching hundreds of fish swim around me; it was just incredible! The time seemed to flyby as I spent easily over an hour swimming around the different reefs. One thing that snorkelling made me realise was how much of the reef coral had died. You see a lot of different colours which contrasts against the whiteness of the dead coral which sadly, there was plenty of. 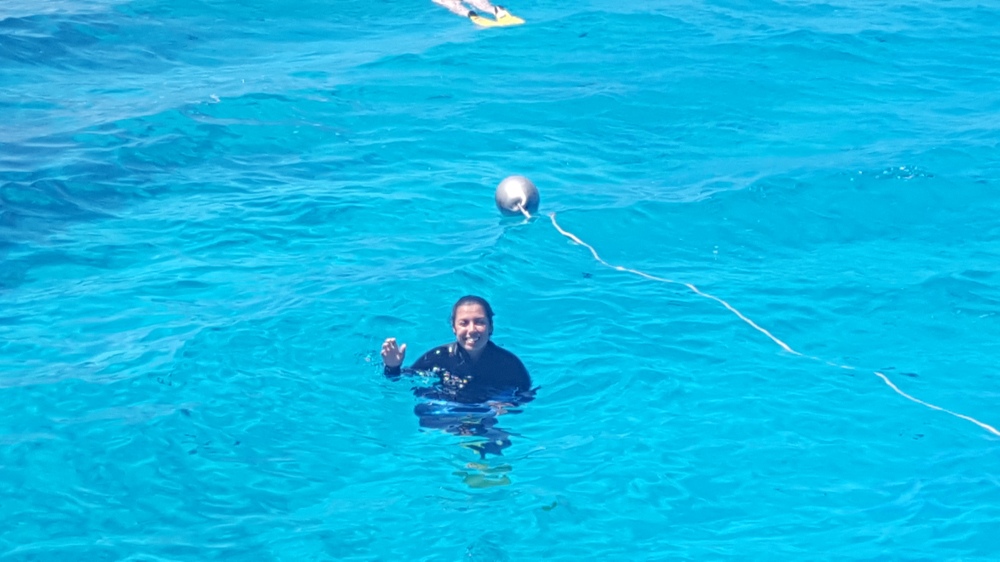 I got back on the boat and made the most of the gorgeous weather by sun bathing on the top deck as we waited for the last group to come back from their snorkel session. We were advised by the crew to purchase travel sickness tablets for the journey back if we’d found the journey out particularly bad. I followed this advise and took two tablets with a cup of tea; the next thing I knew, I woke up as we were pulling up into the Burnett Heads harbour. The travel tablets had knocked me out for two hours! If you don’t like tablets that make you feel drowsy, I would not advise Travelan. I felt groggy well into the evening.

Our time with the ‘Lady Musgrave Experience’ was incredible and certainly not something I will ever forget. If you are considering snorkelling on the Great Barrier Reef at anytime during a visit to Australia then I would highly recommend that you do it, it’s definitely not something that you will regret.

*I know that this reads like a sponsored post but it really isn’t, I just had a fantastic experience!

You can read more about the Lady Musgrave Experience here.