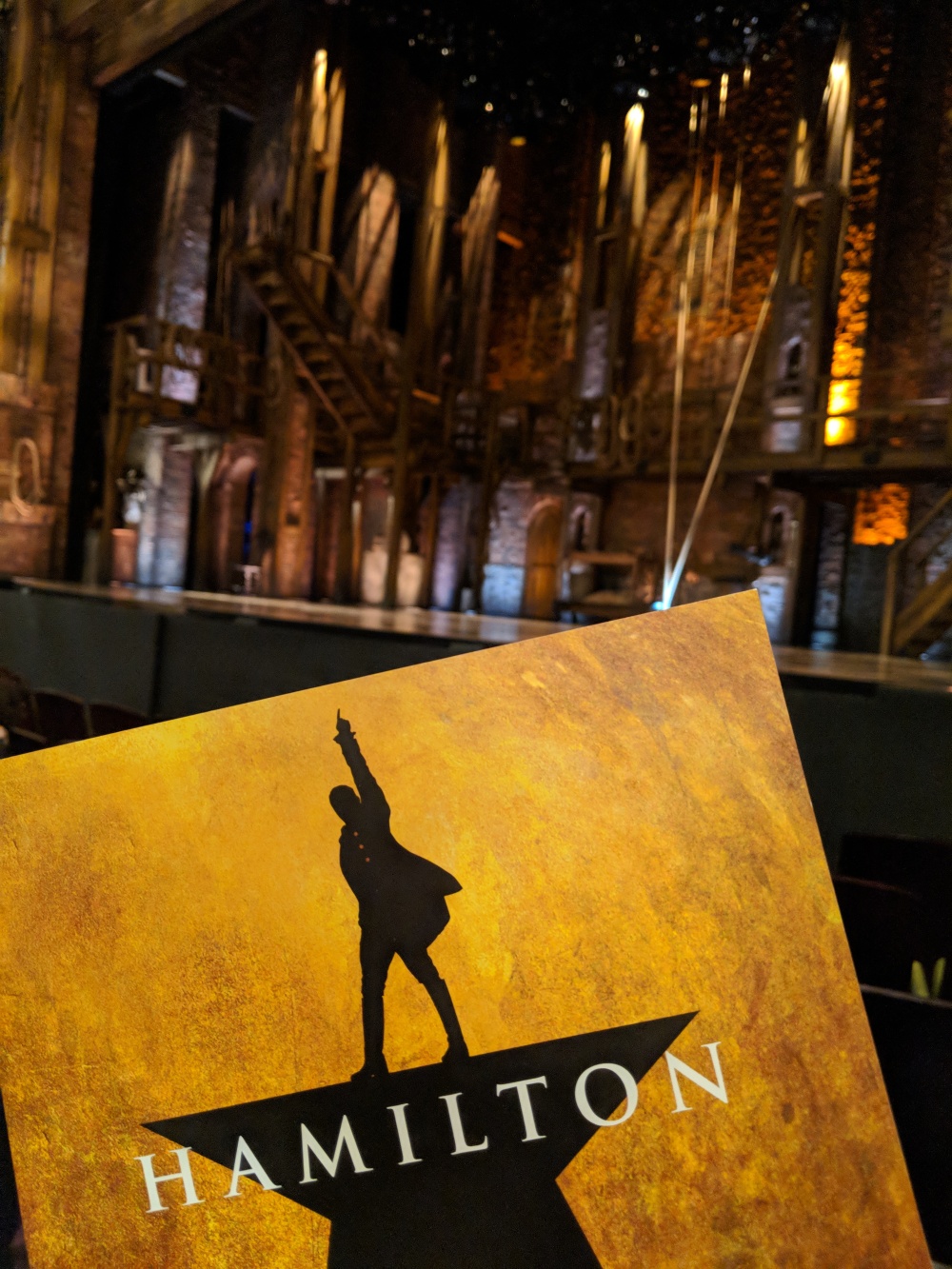 After well over a years wait, the time finally arrived for my friends and I to make our way to London to see Hamilton. I cannot express how excited I was for this show, I waited for it (if you know you know) and have been absolutely obsessed with the soundtrack, listening to it on repeat prior to getting tickets to the show last January (as well as in the last few weeks before the show).

To make the most of our trip, we decided to play tourists and have a mooch around Central London. I used to visit London once or twice a week for work so I enjoyed showing my friend Laura around some of the areas that I liked to stroll around during my free time. 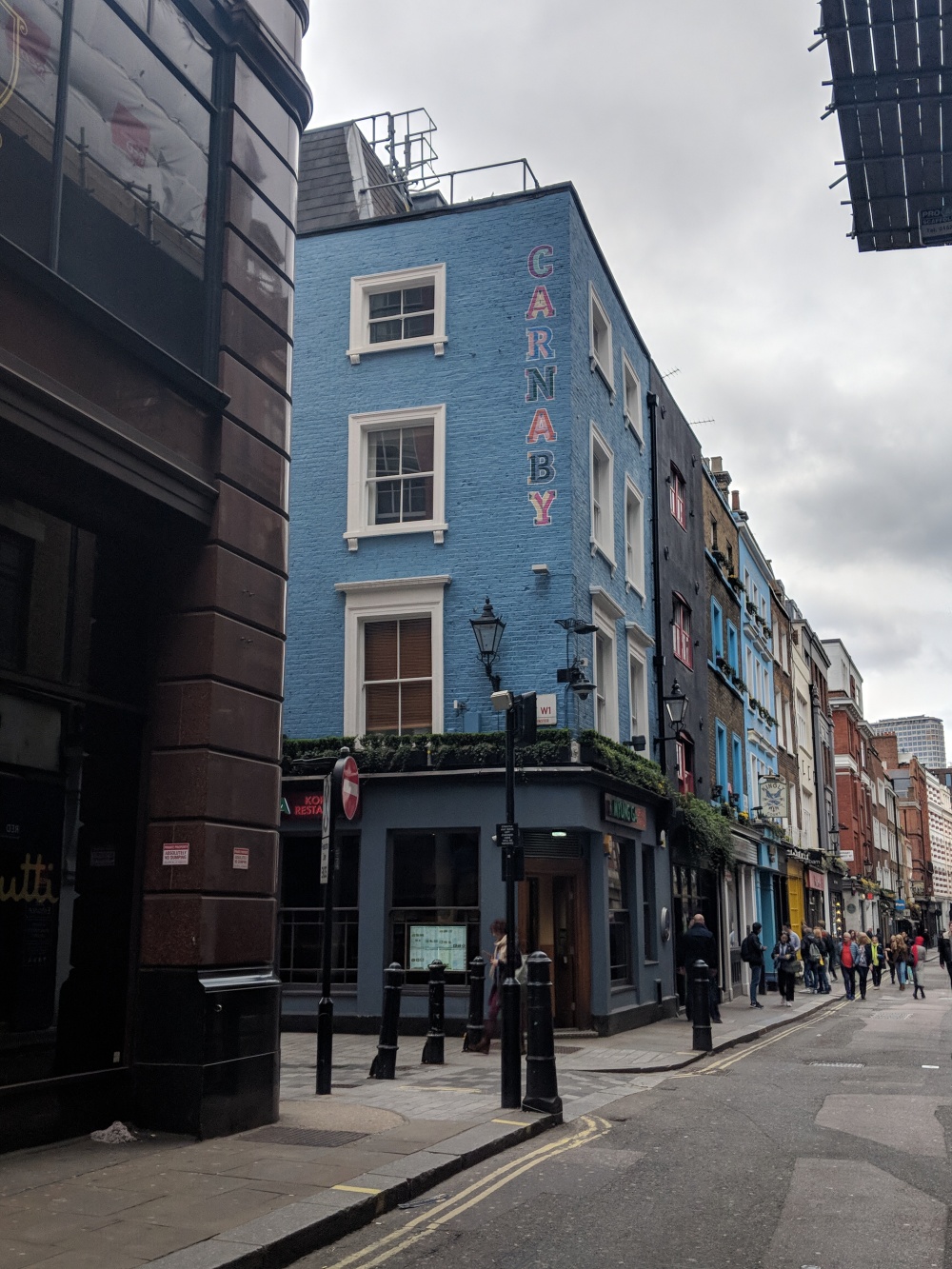 After dropping our baggage off in Earls Court, we took the circle line to St James park station where we walked up to Westminster Abbey, through St James Park towards Piccadilly Circus where we stopped for a bit of lunch.

We then made our way to Carnaby Street so that we could nose into some of the shops that we don’t have back in Cardiff, including the BirchBox store which I forgot had opened during my time travelling. 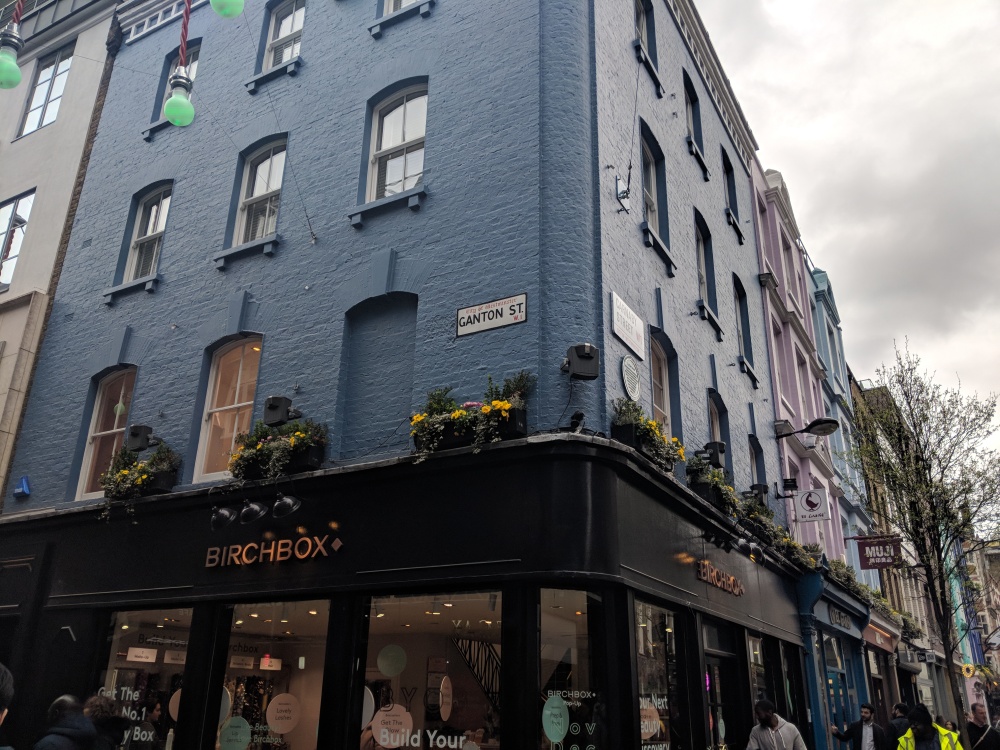 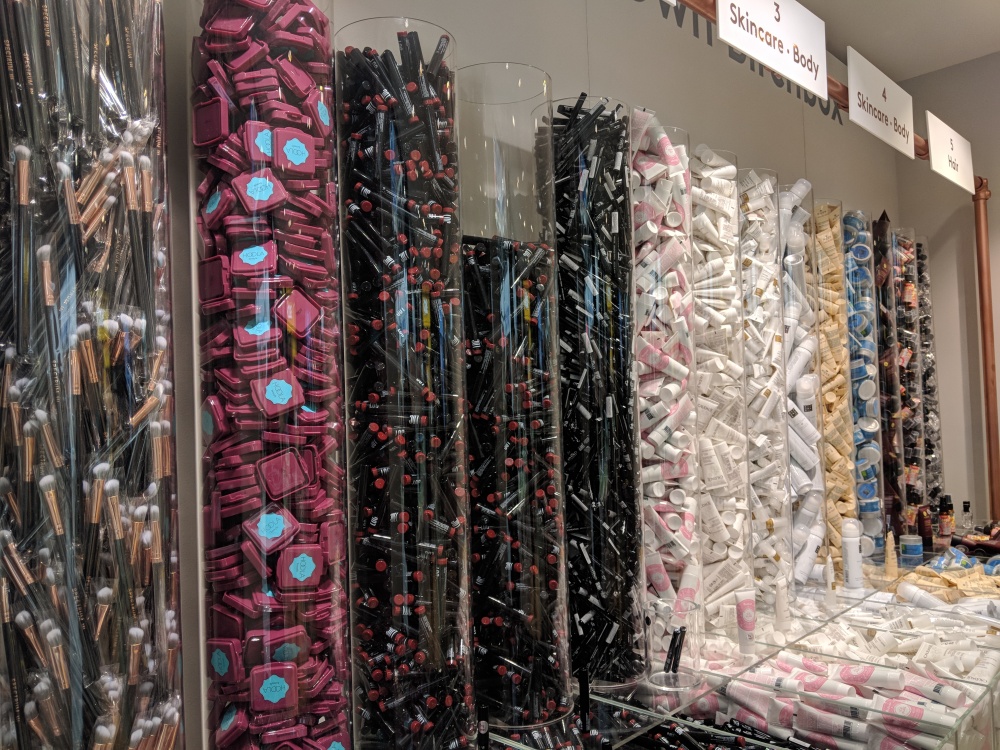 I liked that you could make up your own box in store in a pick n mix style. I didn’t find anything particularly different in store to what I had already received in my monthly boxes but you can leave a little note in store to join an insta competition to win over £100 worth of product so I got involved. Because why not?! 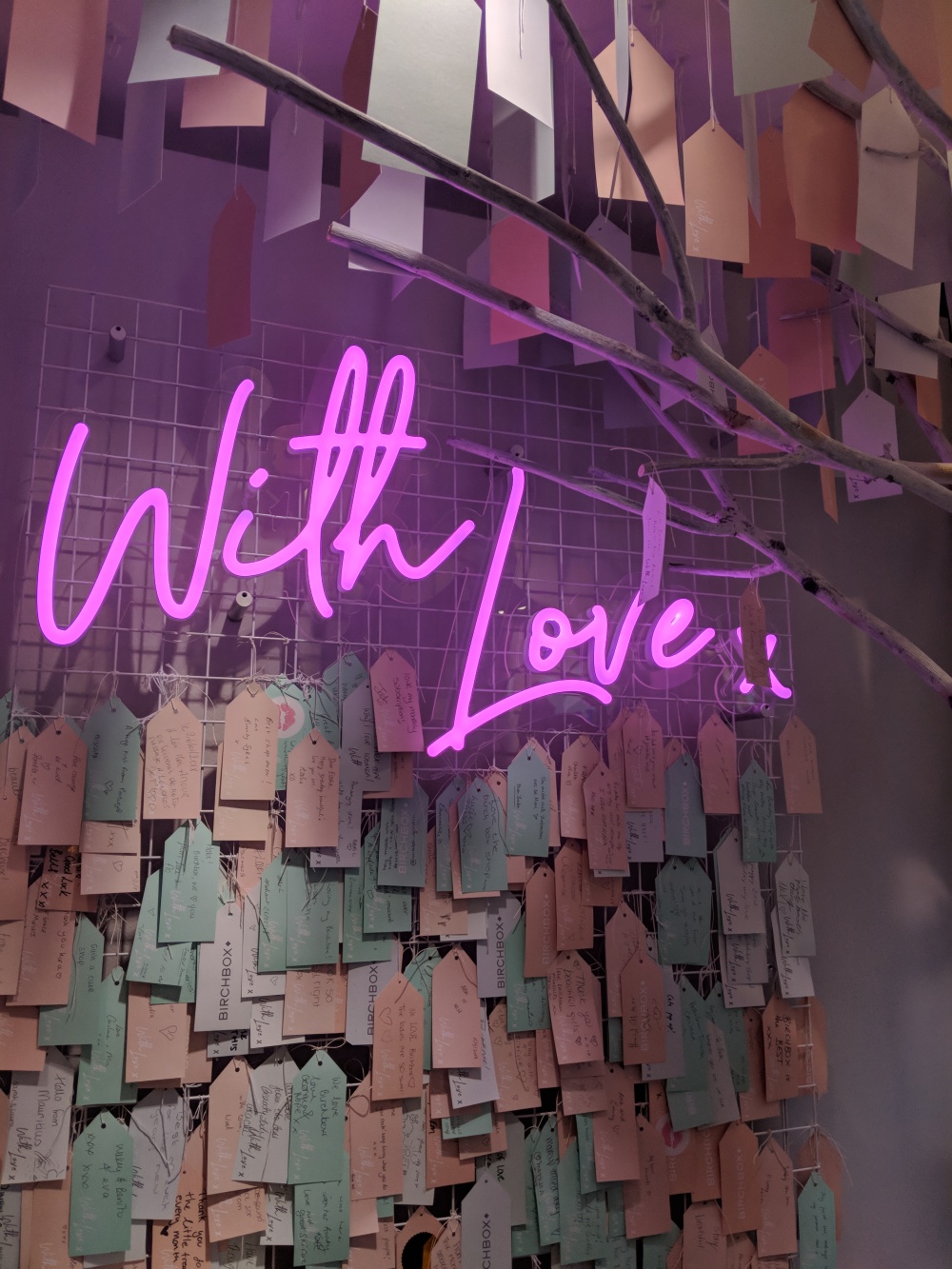 I have a habit of following lots of restaurants on Instagram so  that I can try somewhere new instead of ending up at the same place with every visit. I have to admit, most of the time, I’m following junk food places but I’ve been following Crosstown doughnuts for an absolute age and was probably way to excited to come across a little kiosk close to Victoria Palace Theatre where Hamilton is performed.

I’m not going to lie, they aren’t the cheapest doughnuts but I went for an Earl Grey custard doughnut with a shortbread crumble. It was lush. 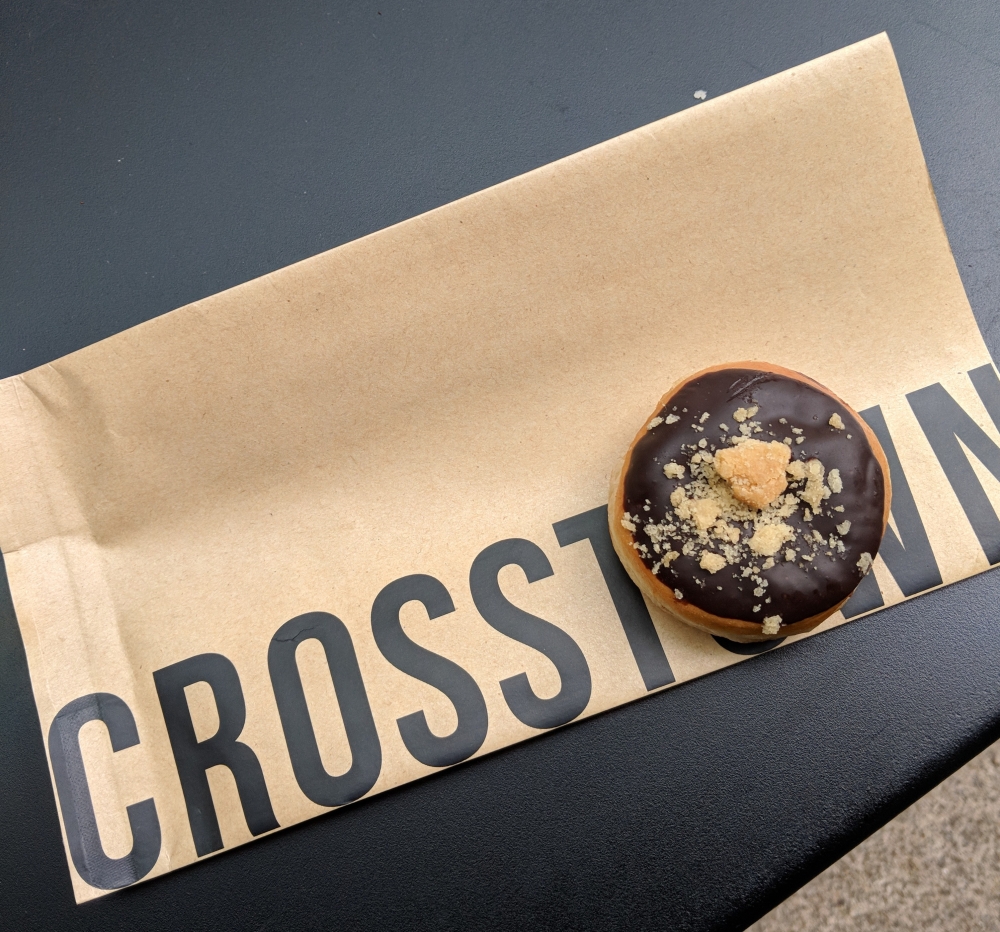 We made our way to the theatre around half 6. We did the usual schmooze through the little in theatre store but I decided just to go for the book about the West End cast. The show was INCREDIBLE! I absolutely loved it and had to stop myself from singing along to most of the songs. In it’s entirety, I felt like there was only one song that the Broadway cast performed only slightly better and I can safely say that it is one of the best shows I have ever experienced.

Jamael Westman was amazing as Alexander Hamilton. He was just really suited to the role, as was Cleve September who played both John Laurens and Phillip Hamilton. However, it was Jason Pennycooke who kept stealing the show for me; he played Marquis de Lafayette really well but his Thomas Jefferson never failed to make me laugh, even if he wasn’t speaking at the time.

I really hope that there is another batch of tickets released for this production because, without a doubt, I’m not throwing away my shot at getting another chance to see this show. 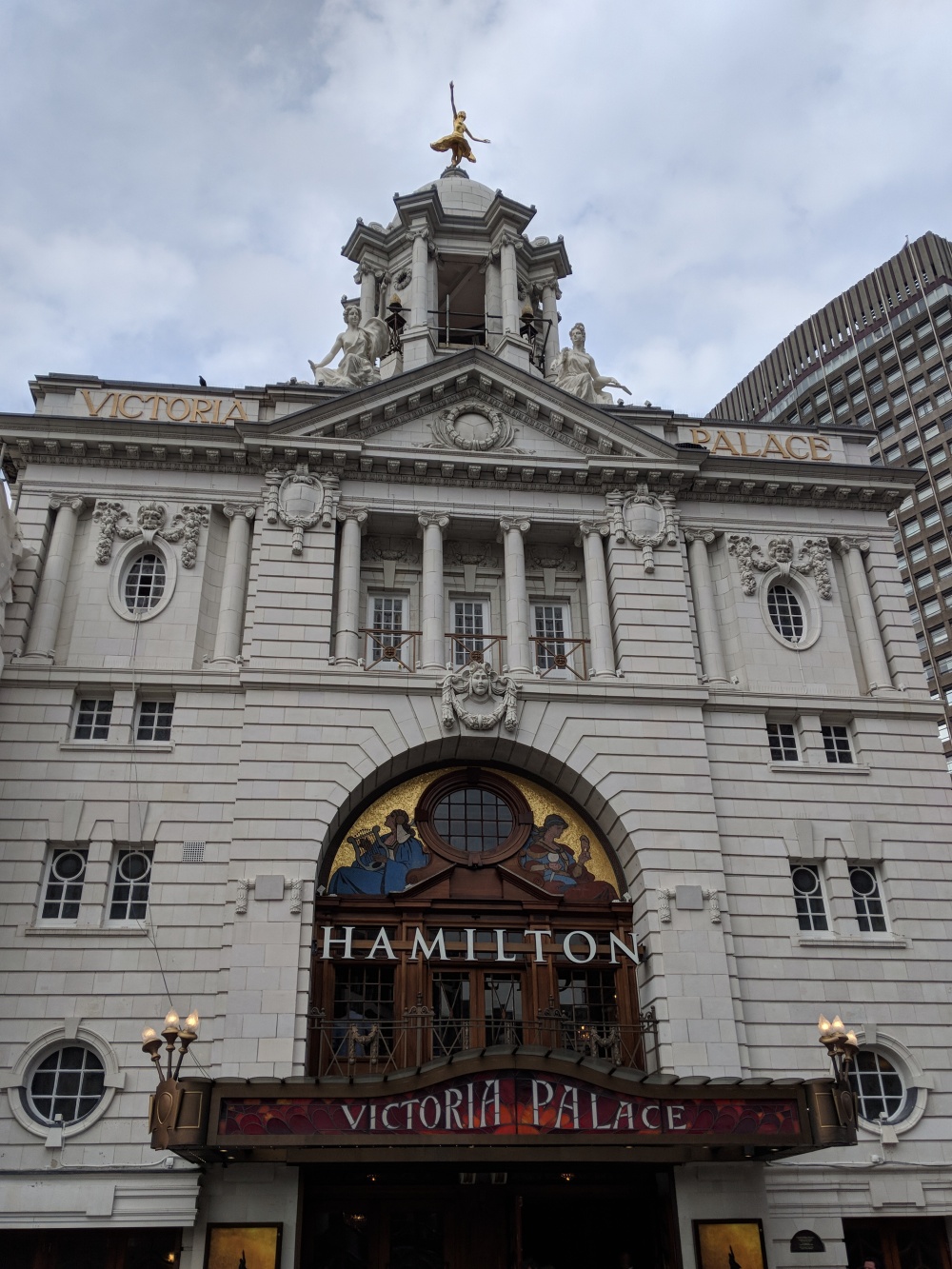